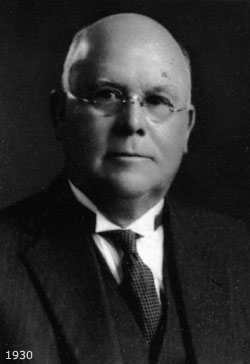 Ebenezer Edward Gostelow was the eldest of eight children. His parents were Ebenezer Edward Gostelow, a building foreman with the NSW Department of Education, and his second wife Martha Taylor. Ebenezer "Gosterlow" senior had migrated from Aylesbury, Buckinghamshire, England to Sydney, NSW aged 6, with his parents and siblings in 1848, on board the "Equestrian". The birth of Ebenezer junior was indexed under the name "Gostklow" (NSW 1867 registration number 168).

Gostelow was a country school teacher at Broken Hill and Harden in NSW, having started as an teacher's assistant in 1883. He was later the headmaster of the Alma Public School in South Broken Hill. In September 1920 the Barrier Field Naturalists Club held a wildflower show in the technical college. One of its purposes was to promote the study and protection of the area's wildflowers. On display were wildflowers collected by school children in the surrounding hills, as well as 150 botanical paintings by E.E. Gostelow. These 150 paintings were the highlight of the show.

On his retirement from teaching, Gostelow completed a task which he had begun earlier of painting all the known species of Australian Birds, each within its own habitat. He also started painting butterflies. The collection is now, like the Flora of Broken Hill, in the National Library of Australia.