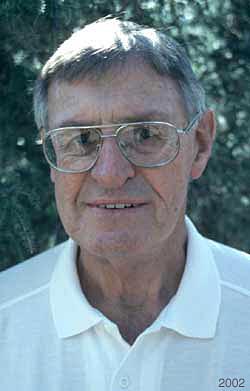 He is remembered by many for his prowess as a sportsman, playing AFL football for Norwood in the 1940s, he also excelled at tennis, cricket and golf. However it is his role as an author, painter and photographer of Australian plants that is his greatest legacy.

Ivan had undertaken a town planning course at the South Australian Institute of Technology and rose to a senior position in the SA State Planning Authority during Premier Don Dunstan's period in office. He was the government contact officer for large projects like West Lakes and North Haven, and was one of the managers of the Economic Development Division of the Premier's Department.

He was an active member of the South Australian branch of the Society for Growing Australian Plants (SGAP) from the 1960s and had a close relationship with the Adelaide Botanic Gardens during the Directorship of Noel Lothian, co-authoring books with both Noel and the senior horticulturalist Ron Hill.

In 1994 he joined Lyn Craven and Brendan Lepschi from the Australian National Herbarium in Canberra on a major field trip to Western Australia focusing on the genus Melaleuca, a lifelong passion for Ivan.

Ivan was a keen photographer who illustrated most of his own books, he also painted plants as a hobby, especially eucalypts [link] [link]. As well as his own books, his photographs formed the basis for the book 'Melaleucas - their botany, essential oils and uses' by Brophy, Craven and Doran, published in 2013 by the Australian Government after Ivan's death.

Many of his 35mm plant photographs were scanned by Russell Dahms and added to a Flickr website https://www.flickr.com/photos/westflora/sets/, some of his slides were deposited with the Australian Plant Image Index (APII) after his death and can be seen at: http://www.anbg.gov.au/cgi-bin/photo....

In 1999 he was honoured in the plant name Melaleuca hollidayi named by Lyn Craven, the protologue stating: "The specific epithet honours Ivan Grenfell Holliday (1926-), of Adelaide, whose books have done much to promote interest in the cultivation of Australian plants, especially melaleucas."

Since 2003 the Australian Plant Society has from time to time issued a medal called the 'Ivan Holliday Medal' awarded to recognise outstanding contributions to promoting awareness and knowledge of Australian native plants.

Ivan was honoured with a Medal of the Order of Australia on 26 January, 2004.

Some books with Ivan Holliday as sole or joint author include:

527 specimens are recorded, mostly with Ivan as joint collector with Craven and Lepschi. 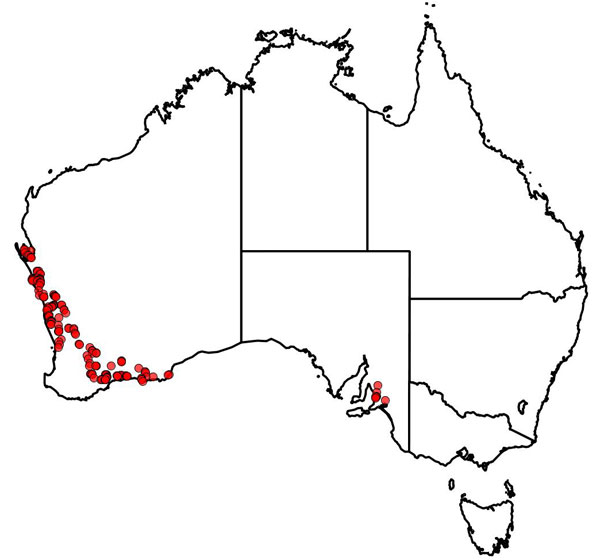